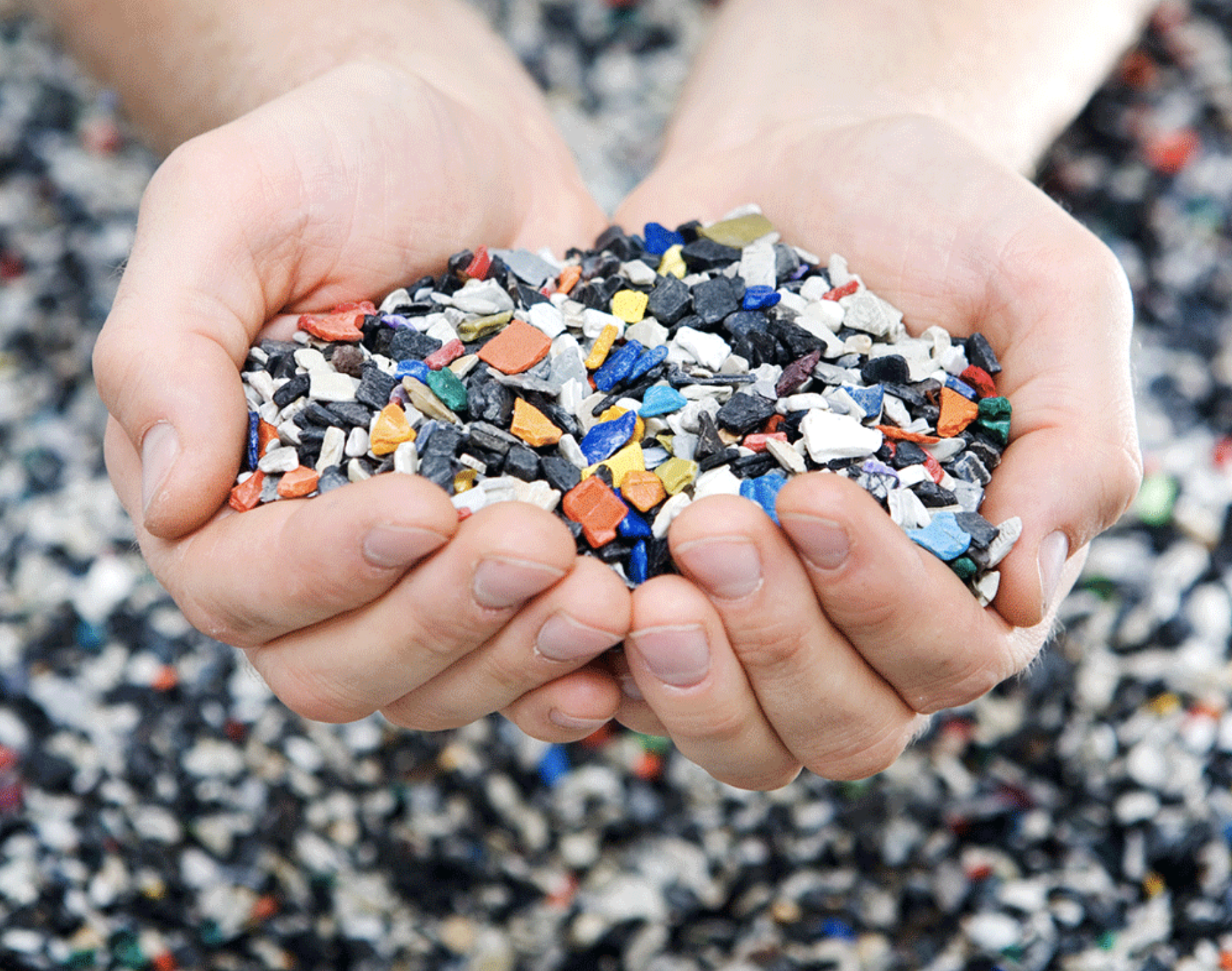 Despite enormous public support, the portion of the plastic we put into recycling bins that ends up in a landfill is still worryingly high. The reasons for this aren’t immediately obvious, and in some cases have been deliberately hidden from the public.

Though more people are turning their sights on sustainable alternatives, recycled plastic is still proving to be difficult to afford and to source well. Plastic recycling is therefore becoming a contentious issue among many, due to its history of being poorly executed, inefficient, and, as it turns out, a bit of a shady practice.

To understand better what’s going on with recycled plastics pricing and why it continues to rise, we need to get a wider picture of the industry as a whole.

The recycling industry has evolved over the decades to tackle the increase in both hard and soft plastics. Nowadays, they are making all kinds of useful materials from recycled plastics.

Recycled plastics can be used to make new soda bottles, or even be formed into clothing. Plastics can be recycled into building materials, furniture, or plastic bags. Plastic bottles can be used in insulating houses or melted into fibers for sleeping bags, ropes, or yarns.

All these recycling efforts aim to reduce reliance on oil, lower the amount of waste going into landfills, and tackle issues of microplastics; a growing concern in our food supply and with potentially devastating consequences to both human and animal health.

With all its potential, recycling plastic seems like a promising way to curb the impact of our consumer-oriented lifestyles. And the public shows tremendous support for the idea, with 85% of Americans strongly believing in recycling. However, a 2017 study found that only 9% of plastic had made it as far as recycling. 12% was incinerated and the vast majority ended up in landfills and the ocean.

So, why is there such a discrepancy? Like many historical efforts toward the common good, the story of recycled plastic is tainted with lies and deceit from some of the largest corporations in the world.

The history of recycled plastics reads a bit like a conspiracy theory. And, that’s essentially what it was. Oil companies made a lot of false promises about plastic recycling that they knew would never be kept and attempted to distract consumers from climate change – an issue that, if addressed, would threaten their industry – by offering them a token gesture they could contribute to: recycling.

It’s no secret (anymore) that Big Oil is not the most trustworthy of industries when it comes to looking after the environment, but recent investigations are illuminating the lengths to which some companies went to point conscientious consumers in the wrong direction, and how these efforts have been working for decades.

Frontline recently uncovered internal documents from industry insiders that, as far back as the ‘80s, stated: “there was serious doubt that [recovering plastic for wide-scale recycling] can ever be made viable on an economic basis”.  Documents from the 1970s tell a similar story.

While glass and metal were and are often reclaimed and reworked easily into something useful, it seemed as though plastic was never expected to be recycled at all. Insiders knew that the process was too energy-intensive, slow, and inefficient.

The main purpose of recycling, then, was to keep people occupied. As Larry Thomas, former president of the Society of the Plastics Industry stated: “If the public thinks that recycling is working, then they are not going to be as concerned about the environment.”

Adding to the pressure to recycle effectively at home, China banned waste imports in 2017, meaning the simple solution of shipping garbage off to the East was no longer viable and nations had to begin taking responsibility for their own mess.

Historically, all the oil industry had to do to make the public think recycling was working was to lie about it. However, with the internet, China’s closed borders, and a new generation of informed consumers, the time came for recycling to be done right.

The Modern State of Plastics Recycling

In response to this new, informed pressure from consumers for recycled plastics, there have been vast improvements in the regulations and the enforcement of regulations needed to make honest, effective plastic recycling a reality.

Since China banned the imports of waste from other countries in 2017, nations have been scrambling to develop their own recycling industries that can keep up with the quota of waste recycling while doing it in a way that makes consumers happy.

These developments are driving economical alternatives to the wasteful practices of exporting plastic halfway across the world, but recycled plastic still isn’t cheap. In fact, in the US, the percentage of plastics being recycled has remained around the same since 2015, reflecting an increase in total tonnage that matches an increase in plastics production over that period. This means demand is still higher than supply.

So, the total tonnage of plastics being recycled is going up, but the same can be said about the amount of plastic not currently being recycled. However, an increase in recycling capacity is a good thing, and higher bars for the quality and content of recycled plastic products are being implemented, which should further force plastics recycling to improve.

With legislative, social, and industrial advances in recycling, it is more than possible that with the recycled plastic market expected to surpass $78 billion by 2028, targets of 55% plastic recycling by 2030 should be met in many countries.

With nations increasing their capacity to handle more plastic waste of their own, the production of recycled plastics should bring the prices for the finished products down in the future. However, recycled plastics pricing is affected by more than just their manufacturing costs.

The rise in government responses to recycling brings some level of balance to this effect. Taxes on primary plastics, expected to be put in place in 2022, and increasing Federal investment in recycling infrastructure could pull plastics recycling well into the competitive range of primary plastics, and help meet consumer demand.

These legislative incentives are critical to the future of recycling, as landfilling garbage costs municipalities half the amount of recycling it. Further, as the cost of brand new plastic drops below that of recycled, setting high minimum levels of recycled plastic in PET bottles, for example, ensures the practices are honored.

With all these factors in play, as of 2021, recycled plastics prices were steadily rising, and trends for 2022 also look for that to continue due to a lack of local supply.

Customer education is an important factor affecting the availability and success of recycled plastics. If people can be persuaded that it’s something that worth paying for, then the increased price is less of a setback for the industry and as economies of scale then emerge in the sector, this too allows the cost of production and distribution to drop, bringing recycled plastics prices back down.

There are many different places to look for recycled substitutes, and a significant portion of them are better than their alternatives. Supporting the industry takes finding the companies with the highest threshold for their percentage of recycled plastic in their products, or those who have integrated 100% recycled plastic as a complete replacement for other materials.

Some companies make substitute materials that are superior to their traditional counterparts. Arqlite is working hard to prevent plastic from ever reaching landfills. Using typically “non-recyclable” plastic, they’re able to make Smart Gravel, a perfectly blended polymer mix that can be used in small replacements of pure resins. At 20% replacement, manufacturers can achieve similar results to a virgin plastic piece, at a fraction of the cost. Their proprietary technology has opened the door to drastically increasing recycling rates and improving the supply of available recycled plastic.

Single-use primary plastics remain a cheap option for many types of packaging, and businesses will always lean toward what is more economical, unless their consumers demand otherwise. Thankfully, regulatory shifts and changes in consumer awareness and attitudes mean that the tide is turning for plastic recycling and new investments and restrictions are combining to bring forth a much more sustainable practice of plastic usage.

To do their part, consumers can avoid primary plastics as much as possible, reuse what they do buy, and look for recycled options to replace common materials. As for the recycling industry, with its history of deception, it doesn’t hurt to stay on top of what’s going on and hold politicians and corporations accountable. 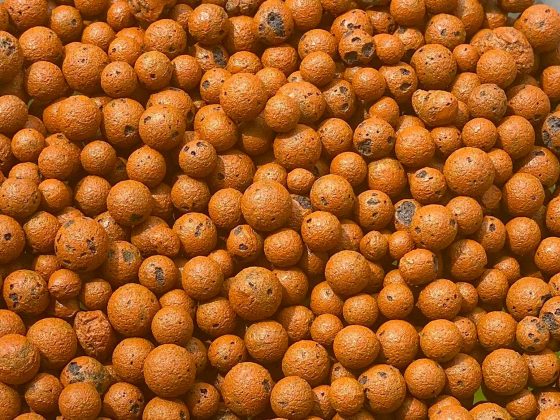 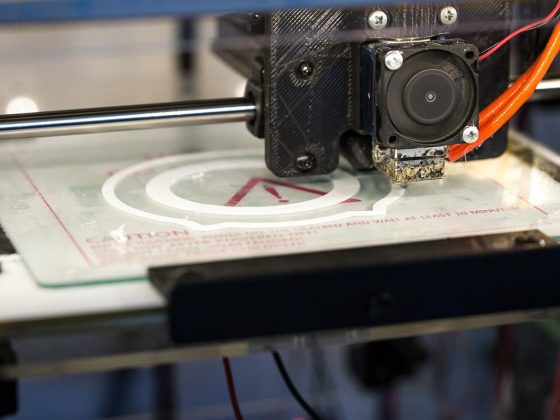 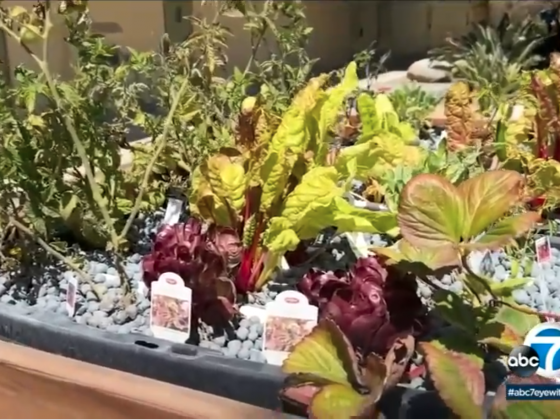 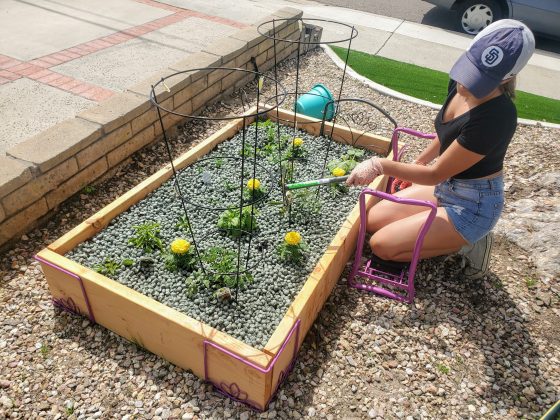 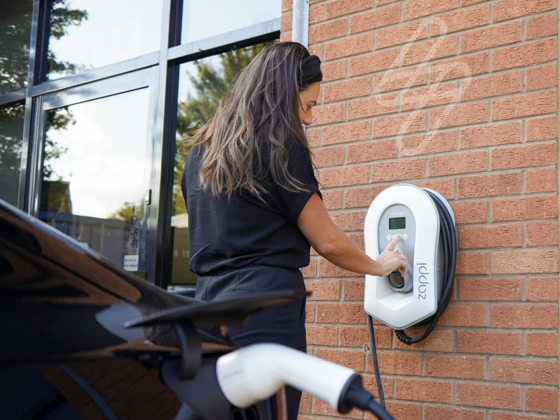 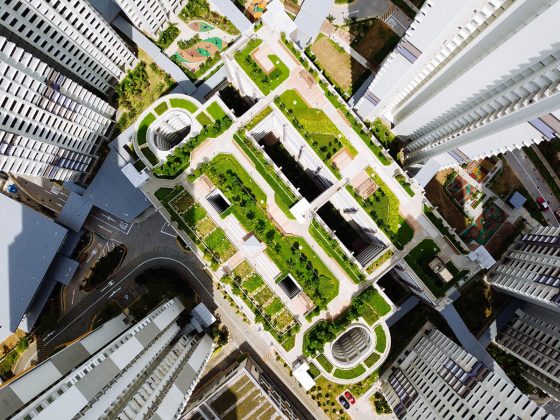